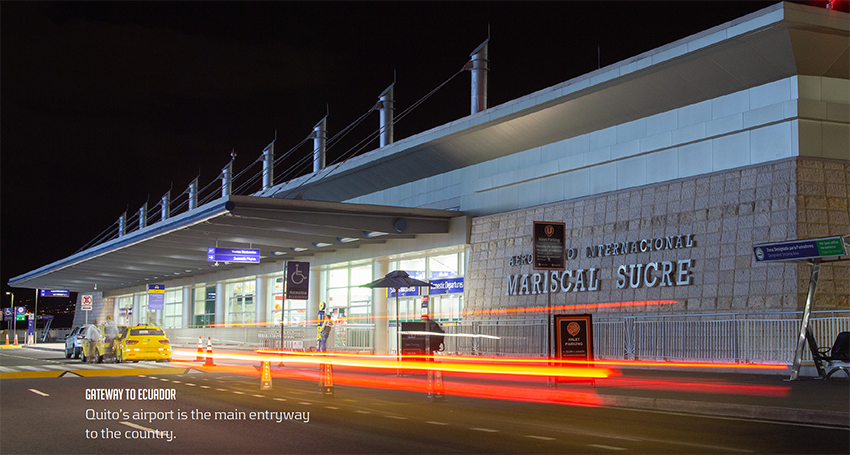 The Mariscal Sucre International Airport in Quito is the main gateway to Ecuador.  (Airport Code: UIO) It is the busiest airport in Ecuador and one of the busiest airports in South America. It is located in the Tababela parish, about 18 kilometres (11 mi) east of Quito and serves as the largest hub for Avianca Ecuador and LATAM Ecuador. It also served as the main hub for TAME, Ecuador's flag-carrier, before the airline was liquidated by the Ecuadorian government in 2020. The airport opened in February 2013 and replaced the 53-year old airport of the same name. The airport is named after independence leader Antonio José de Sucre. It is rated as the only 5-star airport in the Western Hemisphere by Skytrax.

The JW Marriott is about 10-11 miles from UIO. Ground transportation options include Taxi (about 30 - 45 minutes) and Bus (about 2 hours)

For information about the scientific program for the 2022 PAPS meeting, please contact:
john at papsmeeting.com