Other Fun Activities in Taiwan

We are carefully assessing the COVID-19 situation (coronavirus). The purpose of this announcement is to provide the PAPS members and guests with pertinent facts from the most recent data filtering out the subjective hysteria and anxiety created by media. The World Health Organization, plus various agencies such as the Taiwan CDC and their CECC have up to the minute information on their websites and the source of the following information.

As of February 25, 1400 PST, the number of CONFIRMED COVID-19 CASES in Taiwan 31. The first and currently only death was reported in Taiwan on February 16th. Excluding China, there are now 9 other countries with deaths reported; Iran (16),  South Korea (11), Italy (11), Hong Kong (2), Japan (1), the Philippines (1), France (1), and Taiwan (1). There are also 4 deaths from the Diamond Princess ship. The lone fatality in Taiwan was initially thought to be indigenous. It was later learned the victim was a taxi driver who had exposures to passengers from Wuhan.

Outside of China, there seem to be two large outbreaks; South Korea and Italy. Compared to Taiwan, a greater number of confirmed cases have been reported in South Korea 977, Italy 326, Japan 161, Iran 95, Singapore 91, Hong Kong 85, and Thailand 37.  The US is also currently reporting 57 cases although 36 of these are repatriated patients who were returned to the US by the US government after they were already infected overseas. Lower number of confirmed cases have been reported in Bahrain at 23, Malaysia at 22, Australia 22,  Germany 17, Vietnam 16, France 14, UK 13, UAE 13, Canada 11, Macau 10, and Kuwait 9. An additional 691 cases occurred on the Diamond Princess cruise ship, with 3 deaths as noted above. WHO has classified the Diamond Princess cases as "cases on an international conveyance".

It has historically been somewhat difficult to get a travel visa to Taiwan if you are a Chinese citizen well before the COVID-19. Ironically, this long standing visitation challenge between Taiwan and China may have helped protect Taiwan from the virus more than other neighboring countries. Full travel restrictions banning travel between Taiwan and China, Hong Kong, and Macau were imposed very early by Taiwan in the first week of February further insulating Taiwan.

THE PAPS BOARD AND EXECUTIVE LEADERSHIP ARE DISCUSSING THE SITUATION DAILY. We have not made any decision to cancel, postpone, or move the 53rd Annual PAPS meeting but continue to discuss all options. Another PAPS Board meeting is planned for February 25th/26th with a new announcement made shortly thereafter. We recommend to refrain from making any further travel arrangements until our next major update. The early bird rates will be extended.

WE WILL UPDATE THIS WEBSITE IMMEDIATELY AS THE SITUATION CHANGES.

PAPS  Board and Executive Officers

The 2020 PAPS meeting will be held in the city of Tainan, Taiwan. Tainan was established in 1620. It was the first walled city in Taiwan and was also the place of origin of the name “Taiwan.” Tainan City is located south of the Tropic of Cancer; it has a sub-tropical monsoon climate, warm and with a small amount of rainfall though the year; Tainan enjoys more hours of sunshine per day that any other place in Taiwan, and has an average temperature of 24.1c. Today, Tainan has 34 districts; they were formerly under Tainan City and Tainan County under Tainan Provincial Government but came under Tainan City’s jurisdiction when Tainan was made a special municipality in 2010.

A walk around Tainan is like stepping back in time. As the first city in Taiwan, it was, of course, the source of the development of people’s livelihood; you can visit the first Confucius temple in Taiwan and marvel at the place where education in Taiwan originated; visit the various big temples and see traditional belief passed on to this day; take a trip to the ancient canal and witness the ebb and flow of civilization. In Tainan, turn a corner and you will encounter an ancient temple or historic site telling stories of the city from long ago.

Tainan is also famed for its many reasonably priced, and delicious must-try snacks; the city’s food was once recommended by the renowned travel guide the Michelin Green Guide; fresh and tasty beef soup, rice cake with dried fish and braised pork on top or aromatic steamed rice cake etc., are unique staple foods and old-time snacks that are part of the foundation of Tainan’s gastronomic culture and bear the historical memories of more than 300 years. 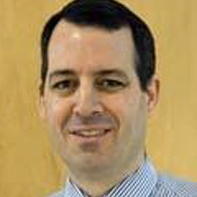 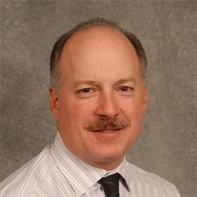 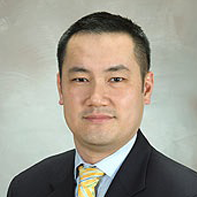 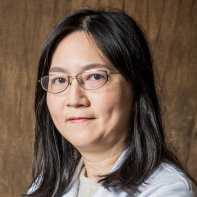 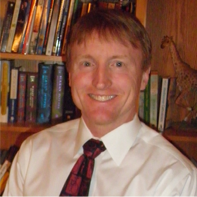 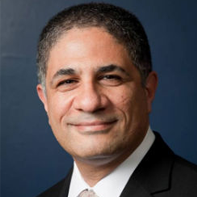 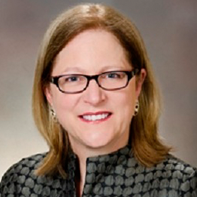 The latest in pediatric surgery from all over the world

See the latest surgical techniques and interesting cases over lunch

Stimulating conversation over a nearby continental breakfast (included)

Greetings from your Local Organizing Chair

It is with great pleasure that I, Yun Chen, welcome you to the 53rd Annual Scientific Meeting of the Pacific Associaton of Pediatric Surgeons (PAPS 2020) in Taiwan, also known as Formosa (named by Portuguese meaning Beautiful Island). We are all very excited to have you come joining us! Following the success of the previous conferences of PAPS in Taipei, the 2020 PAPS meeting will be held in the southern part of Taiwan, Tainan, which is the oldest city and also the oldest Capital here around 350 years ago.

There are numerous amazing monuments in Tai-nan since it’s the oldest city, including the Confucian Temple, Fort Provintia (Chihkan Tower), An-Ping Castle, Eternal Golden Fortress, etc. On the other hands, it also has wonderful modern sightseeing spots such as the Chimei Museum, Salt-Mountain, Crystal Church and many many more. And the fun continues through the night, the night markets.

Now, it is also named the city of gastronomy, especially famous for the Milk-Fish (Chanos fish) dishes. Other then that, you can try the assorted congee, Dan-Zai Noodle, salt rice pudding, oyster omelets, and a lot more interesting food waiting for you to discover.

On the north part of Tai-nan, is the city of Jia-Yi, the 3rd largest city in Taiwan. It is famous for the turkey rice and Ali Mountain National Forest Recreation Area, where the conference tour will be. It is famous for its rich natural landscape including sunrise, sea of clouds, sunset, oldest tree and railway.

The five-day conference will be held in the excellent 5-star Shangri-La’s Far-Eastern Plaza Hotel, located just across the Tai-nan train station, the heart of Tai-nan city. Please do let me know if there is anything me and my team can do to make your visit more comfortable and memorable. We are looking forward to seeing you in the conference in Tainan City.